Awww, I’m a wee bit late to the news, but I’m still so happy to have learned that Flower Boy Ramyun Shop‘s Lee Ki Woo and Lee Chung Ah are dating 🙂 My feelings about this aren’t the same as when Lainey outed Bae Doo Na and Jim Sturgess, but my emotions still hover between ecstatic and dreamy.

I rooted for Jung Il Woo and Lee Chung Ah through and through in FBRS, but Lee Ki Woo was so charming that there were many times when he made me waver. It was the first time I was torn between the first and second male leads. Chung Ah had sexy chemistry with both of them, and Lee Ki Woo has that hot army body, so … Lee Chung Ah is a damn lucky girl!

Occasionally, I would visit Lee Chung Ah’s official thread on Soompi, and when I first came across photos of their celebrity ski trip and a shot of them with friends attending Chung Ah’s father’s musical, I felt that an attraction may have existed between them. Score for the fangirling instinct! 😀 Oh how the world would be perfect when our drama OTPs (or in this case, my almost OTP) all become real life couples?

Upon coming out with their dating status, Lee Chung Ah shared a me2day picture of her affectionately looking at a flower and tall potted plant that Lee Ki Woo gave her. So, is the rose Wife and the long plant Pillar? 😉 Let’s all have a collective, “Awwwwww.” 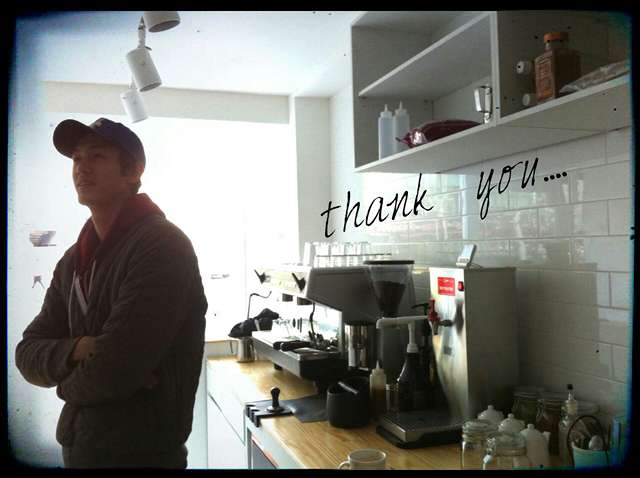