We will have a full plate this coming August! I’m truly excited for this new line up. It is a mix of modern fantasy and classic fairy tale all rolled in a blanket of romance. I’m personally enticed when I read each synopsis. Not to mention, the amazing casts that gathered to make each story worth waiting for.

August seem so far away, though it’s actually around the corner. Do you have the same K-drama list to watch?

Cinderella and the Four Knights 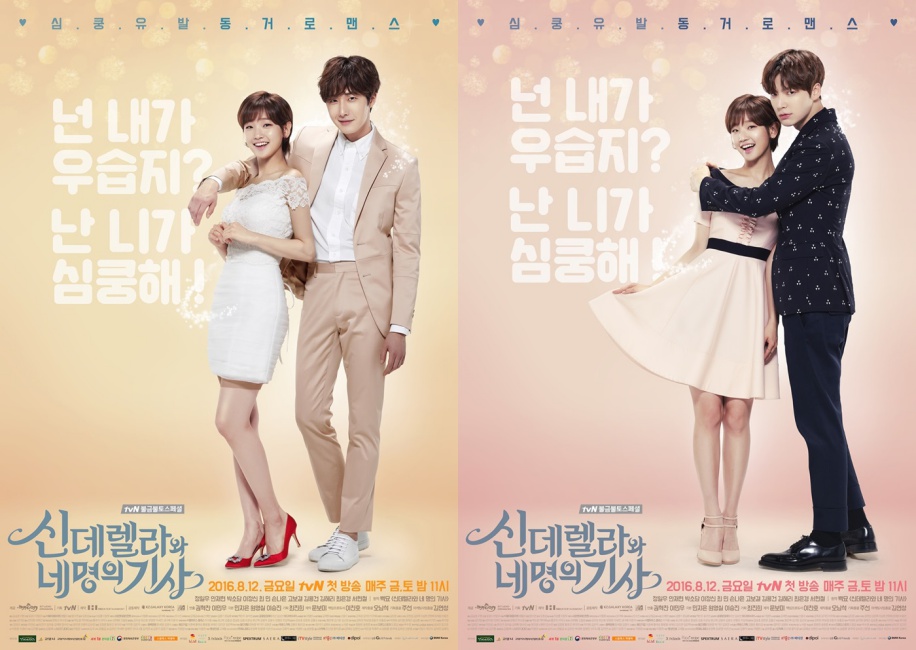 Jung Il Woo is BACK! I haven’t seen him since Flower Boy Ramyun Shop. IKR! Don’t shoot me. Heh.

I have been seeing teaser after teasers. But I’m one of those who takes a teaser with a grain of salt. I do this to make way for the story to unfold every episode, allowing room for surprise. I want to get to know the characters more than what is written about them. So far, Cinderella and the Four Knights have a promising ensemble. I’m glad to see Ahn Jae Hyun, and Lee Jung Shin (CNBLUE)! I can’t wait to get to know the other casts as well. It’s going to be my first drama watching some of them here.

Park So Dam is the Cinderella-ish heroine who will live with the four knights, in a mansion no less. How unbelievably lucky is this girl! I definitely would want to know how to be in her shoes. I guess, she’d be a happy slave or a tormented one coz life is never easy. Though it is going to be bearable, since her Knights are there to be more than just her protection.

This drama premieres on the 12th of August at 11 PM KST. 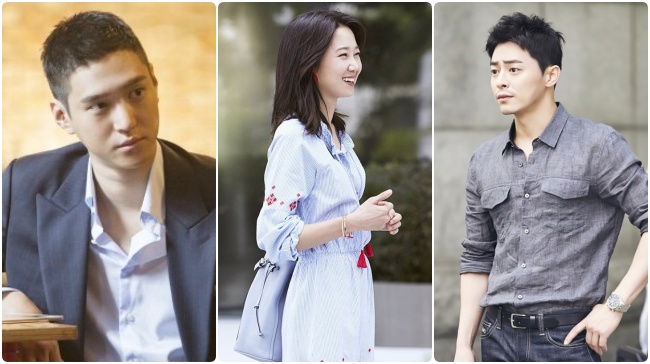 I miss Gong Hyo Jin so much! It was announced that she’d be back soon, that made me curious to know who will be her next on-screen partner. When I heard it was going to be Jo Jung Seok, my anticipation crazily reeled in. Add to that, Go Kyung Pyo decided to join the ensemble.

I know I will be torn between Jung Seok and Kyung Pyo. Am I going to force myself to choose? Haha. The title makes sense to me now! I will definitely be jealous to see Gong Hyo Jin either with Jung Seok or Kyung Pyo. What a delicious dilemma! LOL.

More than the cast, I’m happy to note that this K-drama will be directed by the same PD from Angel Eyes (2014) and it was written by the writer of Pasta (2010). These dramas are among my all time favourites! Having that in mind, I know what I’m getting myself into. I’m totally excited! I hope I won’t jinx it though. *cross fingers*

I welcome the world of broadcasting with open arms. The supporting casts kept on coming to join the filming these days. Let’s continue to wait for the final airdate. 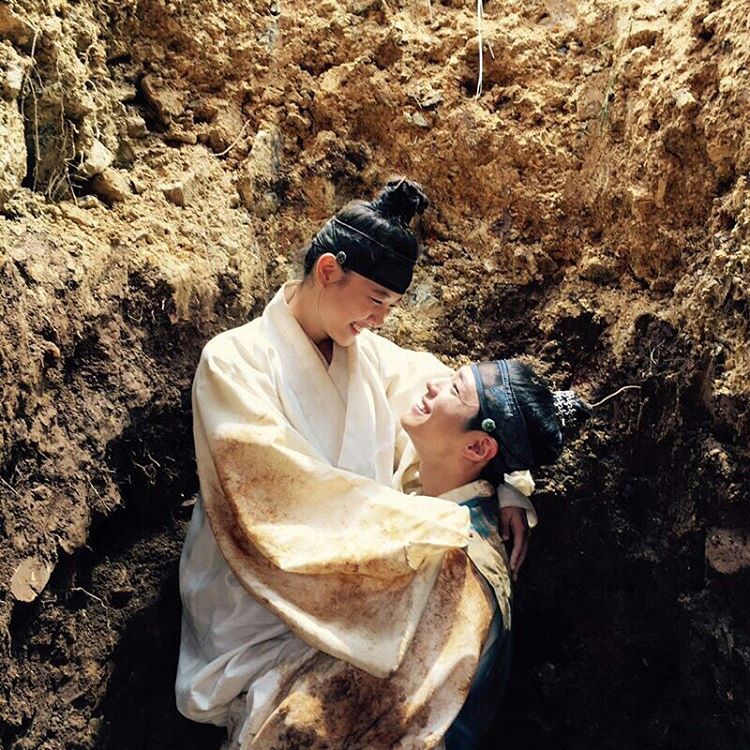 One thing that makes me want to watch a Sageuk is the VISUALS! The recents stills released are feast for the eyes. Park Bo Gum and Kim Yoo Jung are tantalising together. I’m already in love.

This is an adaptation from a web novel by writer Yoon Yi Soo. It has a familiar premise — The Crown Prince will fall in love with a Eunuch. I don’t know how Kim Yoo Jung will be mistaken as a boy, coz she obviously doesn’t look like one! But hey, this is a sageuk adaptation so I’ll let it pass. Based on the teaser, the Crown Prince looks at her differently, he already noticed it! I want to know how everything will be played out this time. Show, surprise me!

I’ve been lurking around to read synopsis and catch a glimpse of the webtoon. I can only see beauty in every drawing I saw. And looking at the official stills for this drama, I am already mesmerised! Add to that, I think Park Bo Gum’s voice suddenly became manlier. I had to say goodbye to Taek now because I prefer him here!

Is this drama the one to erase the Monday blues away again? Watch out this coming August 15 or August 22! Rio Olympics might deter the airdate. Wait for further announcement.