We can’t get through one episode without someone dying these days. If it is not a character we’ve grown to love, it’s an entire village. Dang it, Writer.

In shallow shipper news, it looks like there’s a kiss on the horizon. If there’s one thing this show has made clear, is that these two are a perfect fit. Is there a more beautiful scene than the one of them adapting old world tools for use with new world techniques to save that little boy? They were in perfect sync and now it’s time for them to taste each other’s lips. I don’t make the rules.

What I don’t like is that they foreshadowed him choosing to return to Joseon permanently which makes the most sense because as I mentioned in a previous post, Joseon needs him more than 21st century Seoul does but I don’t want them separated and I certainly don’t want Yeon Kyung to live in that time. Le sigh. It’s time for me to come to terms with the very real possibility of not getting the ending I want. 🙁

Kim Nam Gil continues to live up to his reputation as “the guy who always dies in dramas” in the next episode where it looks like he dies two times: once to return to Yeon Kyung; and the other to return to Seoul.

It also looks like Yeon Kyung gets to have her chat with Heo Jun.

And as long as these stills aren’t misleading, we might finally get our kiss. Yay! Finally... I hope. 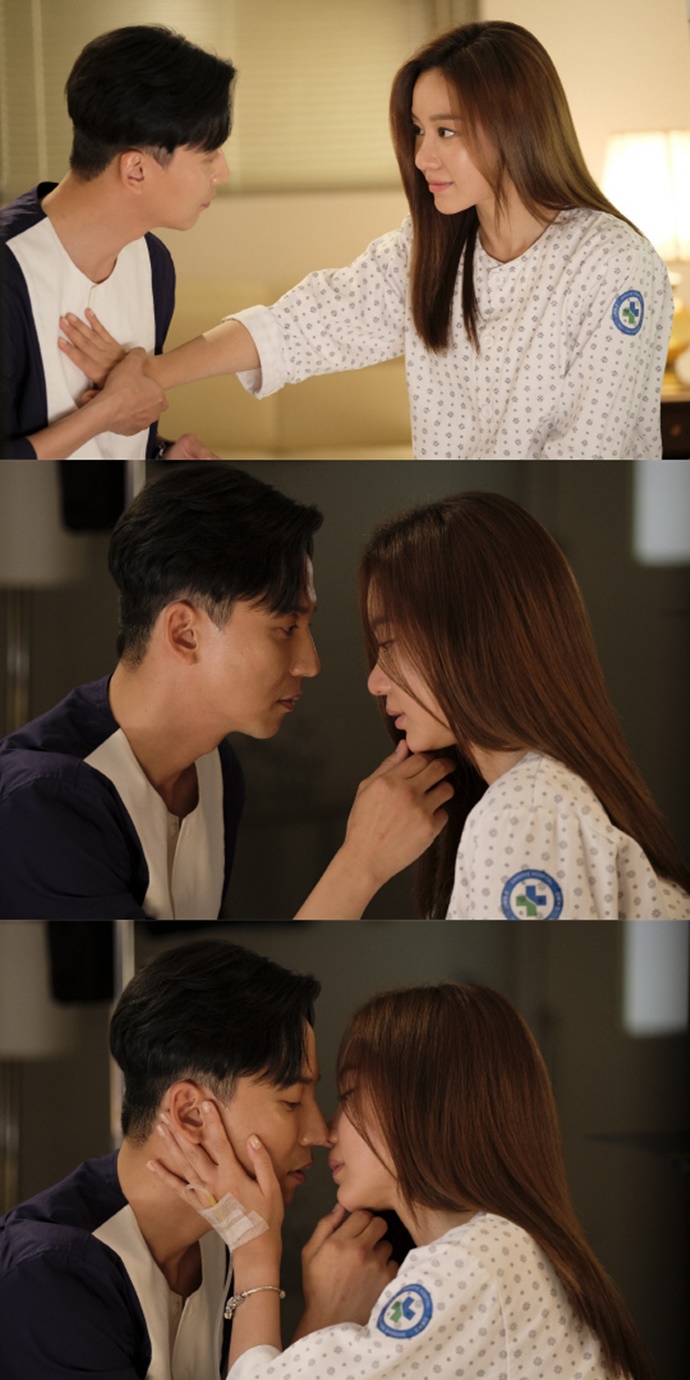