All it takes is just one smile. I’m completely smitten.

It come as no surprise for Yoo Seung Ho to be the first Flavour of the Week for 2018. I’m familiar with this man since 2012. Thanks to Arang and the Magistrate, I was able to have a first glance of him. I know it’s already late since he was a well-known child actor. He practically grew up in front of the camera. But it’s never too late to appreciate the man he has become. Now is all that matters!

He filled every Wednesday and Thursday with charisma and much joy to anticipate for. I was glued again to watch every single episode, waiting with bated breath. He was that addicting. I love watching his facial expressions as it conveys every bit of emotion needed for Min Kyu to come alive. It was fascinating to witness because even without subtitles, I can easily connect with his feelings. 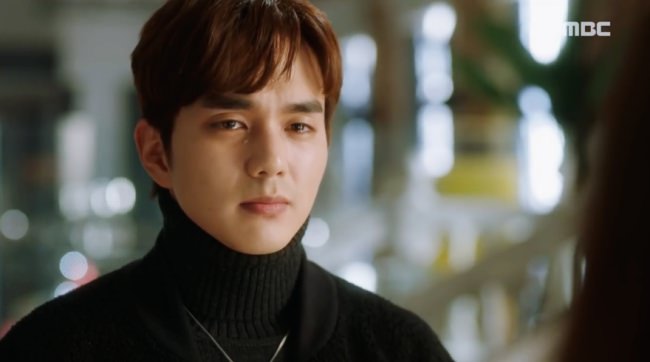 There is one particular scene that was a stand out for me – the reset scene. Yoo Seung Ho is one of the few actors who is undoubtedly brilliant performing in melodramatic scenes. I can’t even fathom how his tear ducts function! LOL. Where do all those tears come from? And it flows so naturally, my tears can’t help but flow as I watch him too. It is essential to have a box of Kleenex beside me, and I’m not even kidding! That scene was a true killer, especially after hearing him weep, it was unbearable. This man emanated pain like no other.

His acting is impeccable, there’s no need for further proof of that. I’m happy to note that I’m Not A Robot was his first Romantic Comedy series. It is refreshing for a solid actor to perform in this genre, especially when his character fits him like a glove! Kim Min Kyu is conceited but wrapped with the softest heart.

And when he stares.. I forget everything. 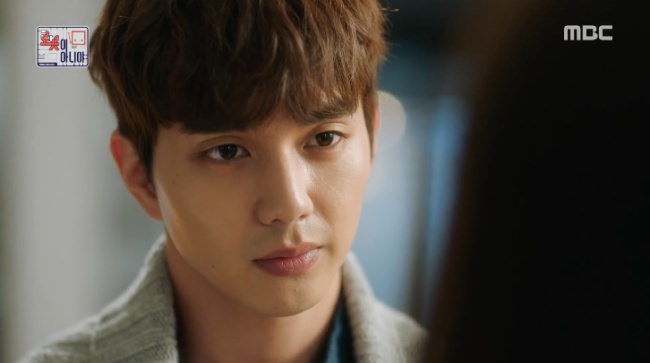 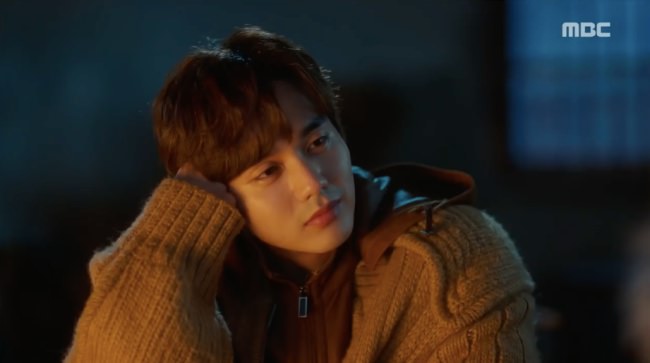 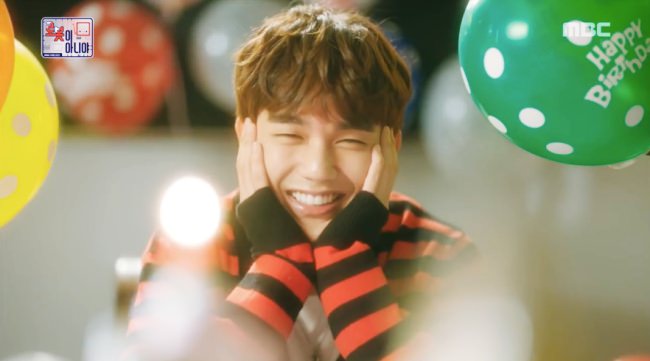 Don’t even mention whenever he pouts or make the cutest aegyo. I’m not a fan of the latter, but with Yoo Seung Ho, I made an exemption. Heh.

Chae Soo Bin is one lucky girl! And I think any woman who will be paired with him, he can share great chemistry with. I know there’s more to come for this man. I will be waiting!