Are noona romances making a comeback? Or maybe they never left?

Romance is a Bonus Book is an upcoming tvN romantic comedy starring Lee Jong Suk and Lee Na Young… hold up. LEE NA YOUNG?!?! Did I mistakenly step into a time machine or is Lee Na Young back in Dramaland? Ruler of Your Own World is one of the first dramas I ever saw and wow, time flies! Lee Na Young hasn’t been on the small screen since 2010’s The Fugitive: Plan B and let’s learn more about the drama that’s brought her back to us.

Cha Eun-Ho (Lee Jong-Suk) is a genius writer and the youngest chief editor ever at his publishing company. He is smart and handsome. He is also even tempered at work, but he has a warm heart and a reasonable personality.

Kang Dan-Yi (Lee Na-Young) used to be a popular copywriter, but she is not anymore. She is now broke and unemployed. Even though she tries to find a job, due to her impressive career and excellent educational background, she is unable to find a new job. Finally, Kang Dan-Yi gets a job at a publishing company by lying about her background. Cha Eun-Ho is the chief editor at that publishing company. They begin to develop romantic feelings for each other.

One thing I have to say about Lee Jong Suk is that he has a way of finding scripts that work for him. So while from the synopsis, the drama seems rather ordinary and cliché, it may surprise us. But is it just me or is the big secret here that she’s overqualified for her job? Or I maybe she’ll lie about her identity. Anyway, take out the actors’ names and absolutely nothing in this summary makes me inclined to watch it but I’ll still give the pilot a shot on the strength of that alone.

It’s written by Jung Hyun Jung of I Need Romance  fame which was the best drama with the worst ending. I’m still pissed! 🤬 It’s directed by Lee Jung Hyo (Life on Mars), who collaborated with her on the sequel, I Need Romance 2012.

Here are the stills: 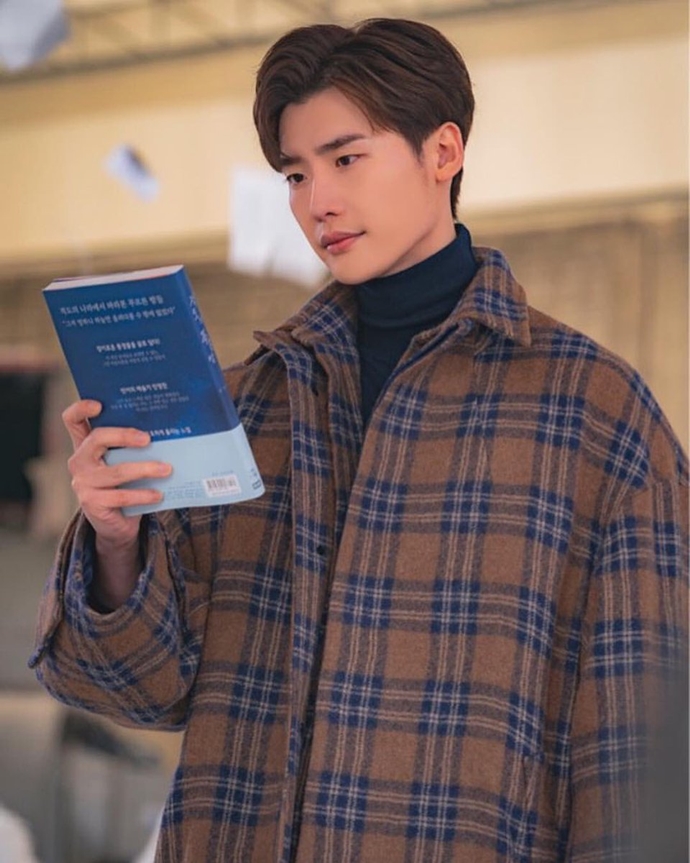 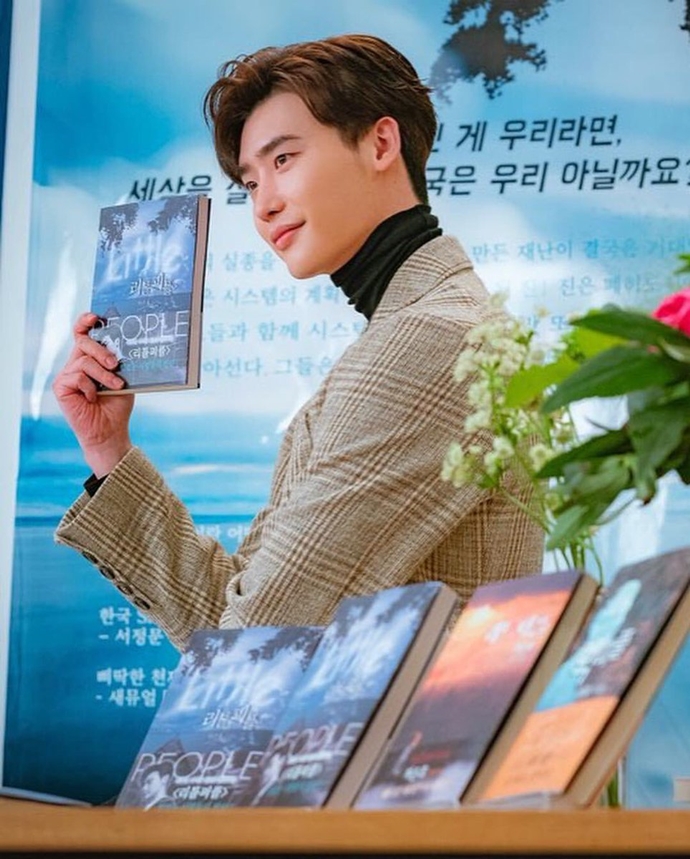 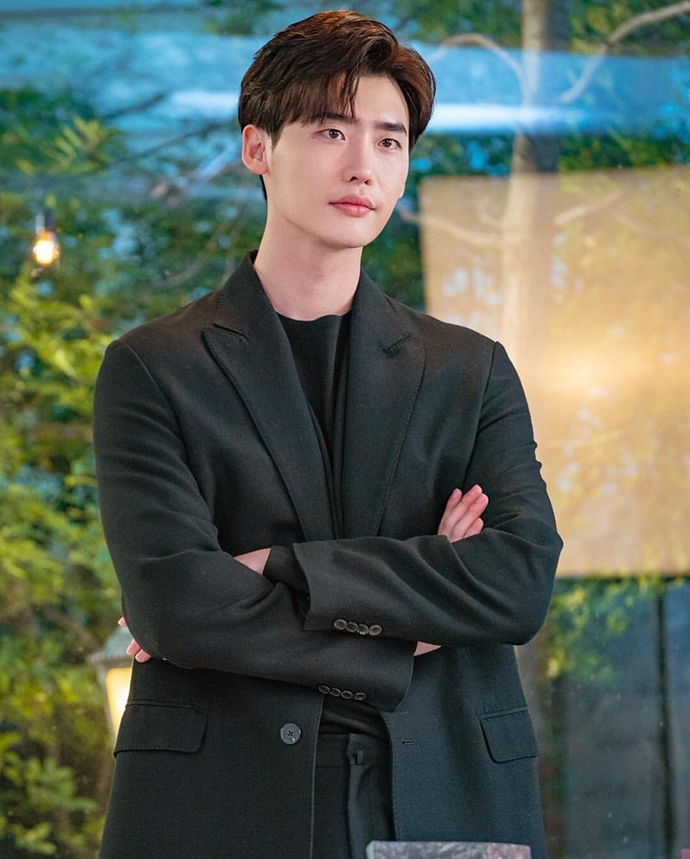 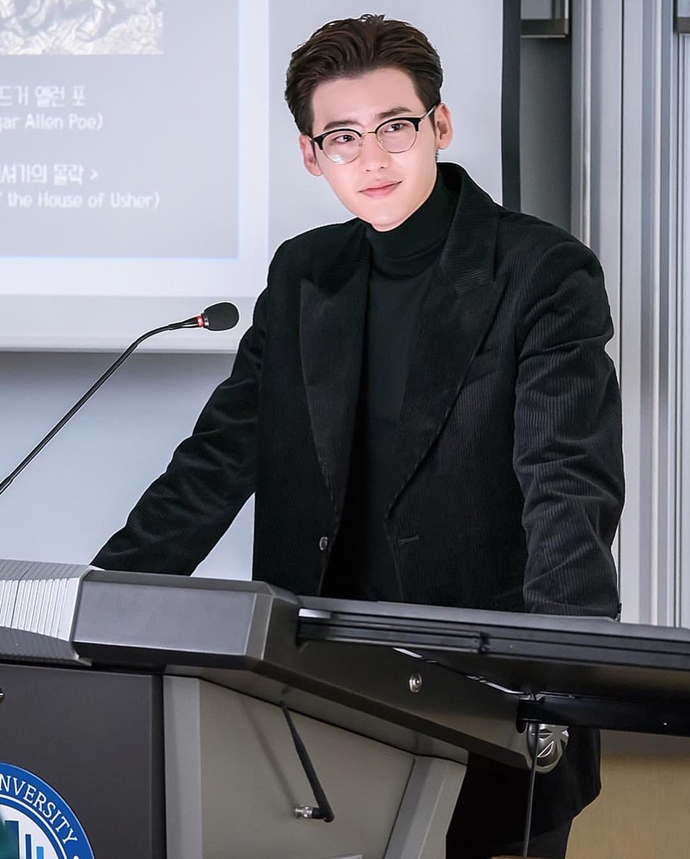 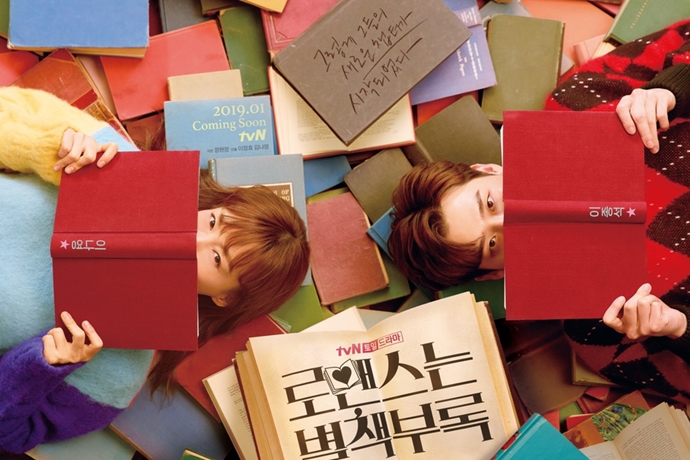 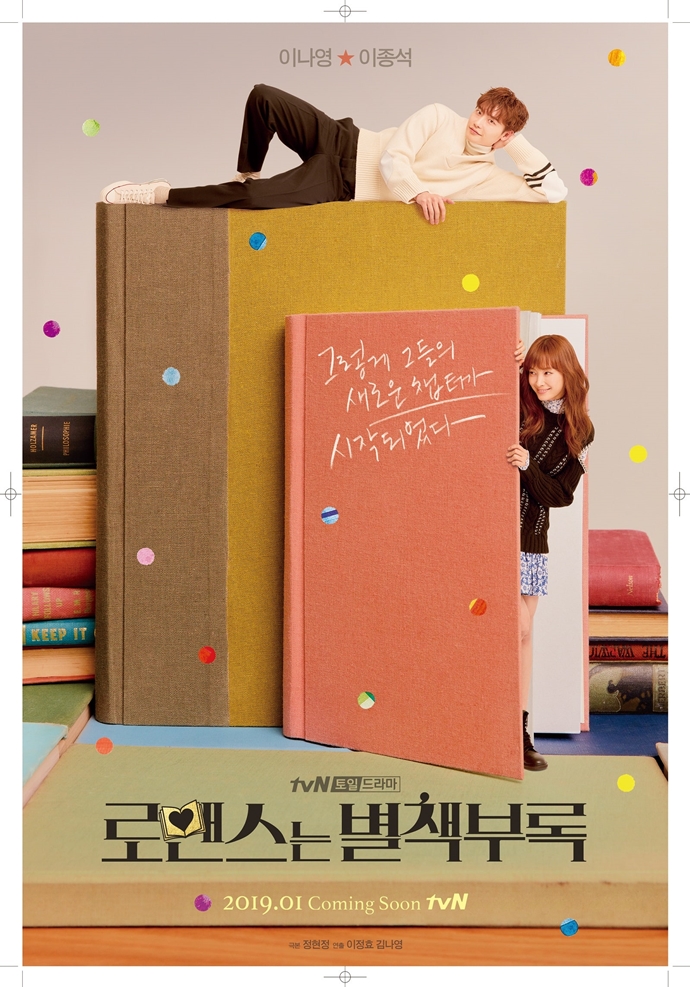 Very cute but based on the actors’ ages (and I know the characters could very well be aged differently), I hope we get a mature romance.

Romance is a Bonus Book is scheduled to take over Memories of the Alhambra‘s time slot and premiere on January 26th on tvN.